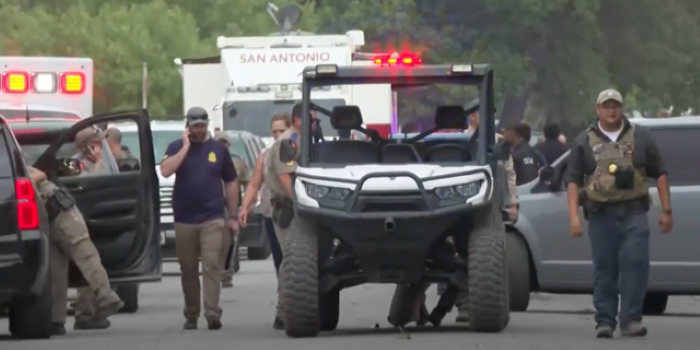 While the Uvalde, Texas police department and local school district police have cooperated with state Department of Public Safety investigators into the massacre that killed 19 children and two teachers at an elementary school and the law enforcement response, the chief of the school police has not responded to a request for a follow-up interview.