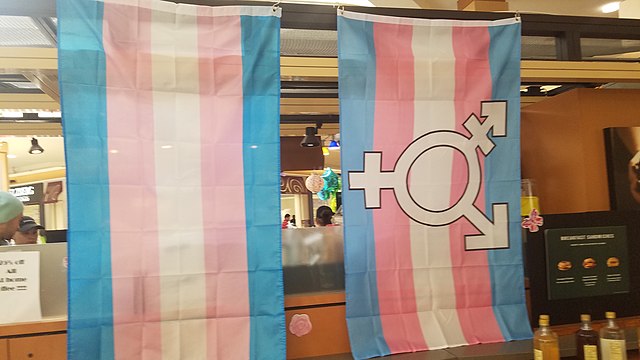 Fox News promoted the story of a transgender child who switched genders at five years old as part of the network’s “LGBTQ+ Pride Month” special on Friday.

On an episode of America’s Newsroom, Fox News reporter Bryan Llenas highlighted the story of Ryland Whittington, a young girl whose family embraced her transgender transition to male when she was five years old.