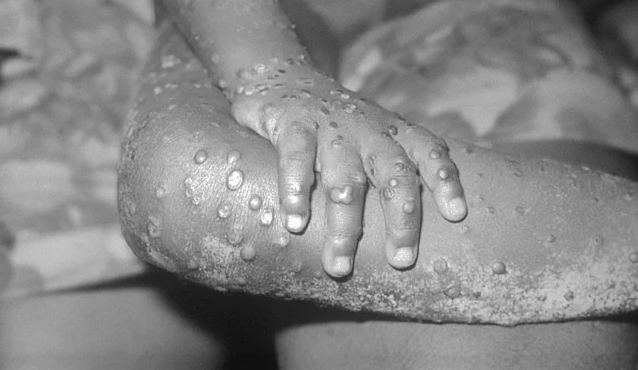 The World Health Organization (WHO) announced on Tuesday that it will officially rename the monkeypox to address concerns about the stigma and racism associated with the word.

Monkeypox has thus far infected over 1,600 people in more than two dozen countries, first breaking out in the United States this past May in Massachusetts and possibly having originated in Canada.