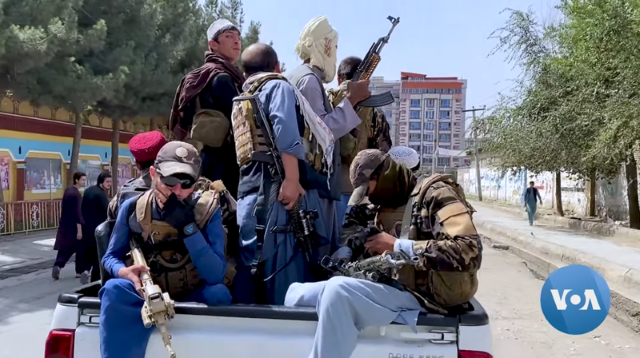 The Department of Homeland Security this week announced that it is moving to allow Afghan civil servants who worked during the Taliban regime to be exempted from terror-related restrictions and be allowed entry into the U.S.

The U.S. has been bringing tens of thousands of Afghans to the U.S. since the Taliban takeover and U.S. withdrawal from Afghanistan last year. As that is ongoing, the Biden administration is moving to exempt certain Afghans who may be caught up in terrorism-related inadmissibility grounds (TRIG).