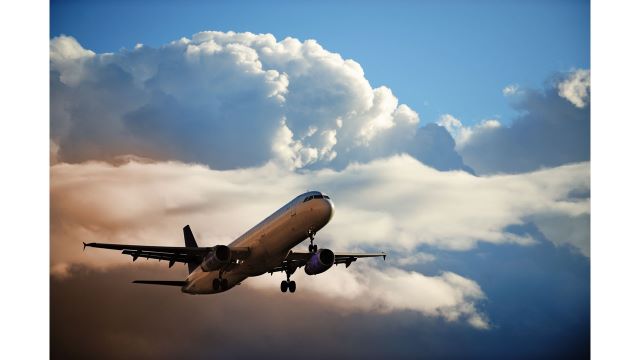 Airlines under scrutiny for widespread flight disruptions are renewing their criticism of the federal agency that manages the nation’s airspace, saying that understaffing at the Federal Aviation Administration is ‘crippling’ traffic along the East Coast.

Airlines for America, which represents the largest U.S. carriers, said Friday it wants to know FAA’s staffing plans for the July Fourth holiday weekend, ‘so we can plan accordingly.’