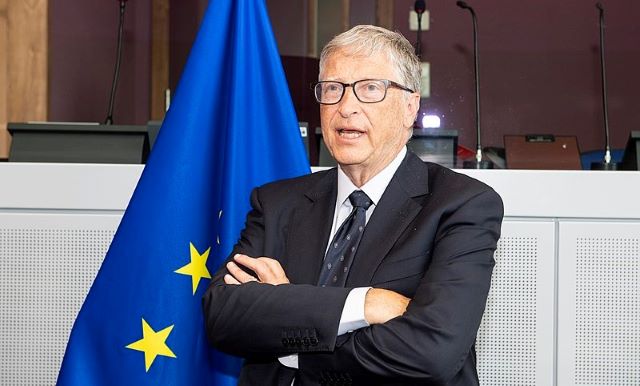 Bill Gates has secured legal approval for the controversial purchase of thousands of acres of prime North Dakota farmland, after the deal drew fury from the state’s residents.

The state’s Republican Attorney General Drew Wrigley had inquired into the land sale, and on Wednesday issued a letter saying the transaction complied with an archaic anti-corporate farming law.