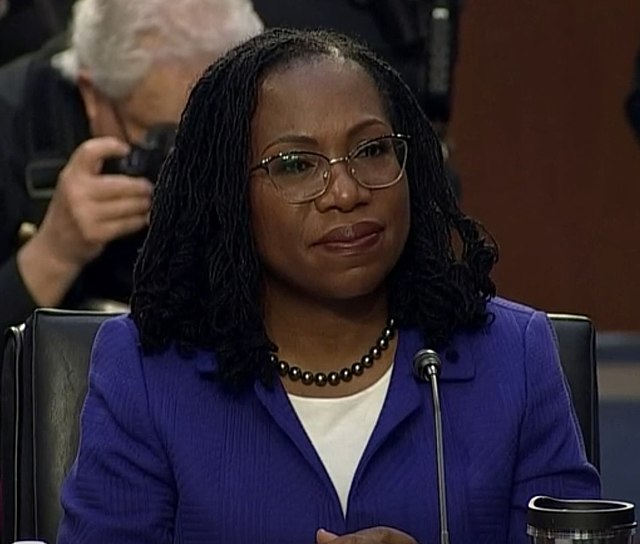 GMA made the untrue statement in the title of a YouTube video to its 4.08 million subscribers, which read: “Ketanji Brown Jackson sworn in as first Black Supreme Court justice in US history.”