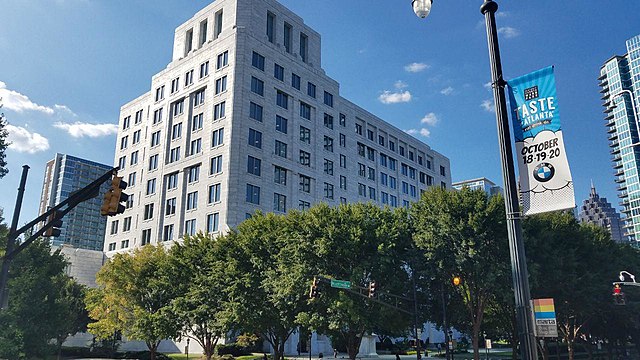 The Federal Reserve’s key real-time model for tracking U.S. economic activity has turned negative, signaling that the nation could already have entered a recession.

The GDPNow gauge, a widely watched measurement from the Atlanta Federal Reserve Bank, indicated Thursday that real gross domestic product shrank by 1.0% in the second quarter from April through June.