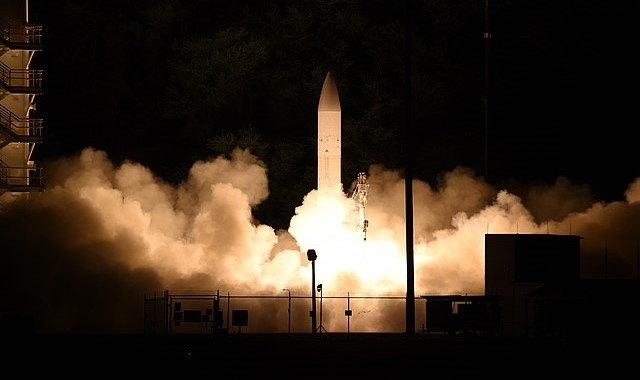 The Pentagon has admitted that its latest test of a hypersonic weapon failed after an ‘anomaly’ occurred during the first test of the full system.

The test was being conducted at the Pacific Missile Range Facility in Hawaii and was supposed to launch a Common Hypersonic Glide Body atop a two-stage missile booster.