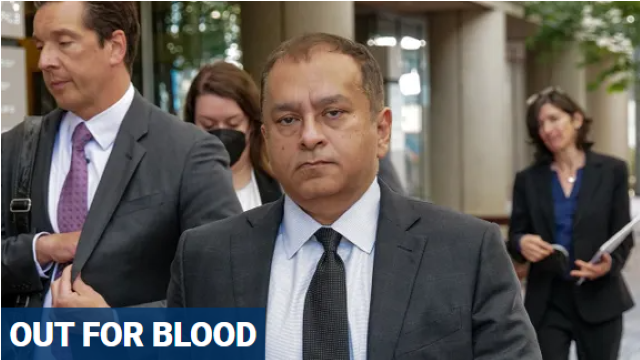 A California jury in San Jose agreed with prosecutors that Balwani, 58, took part in scamming investors in an elaborate scheme with disgraced Theranos founder and president Elizabeth Holmes, his former girlfriend.