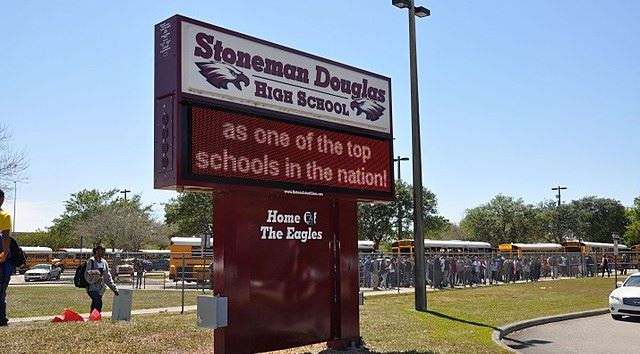 President Biden mistakenly said the mass school shooting in Parkland, Florida, happened more than a century ago during a speech Monday celebrating the passage of a bipartisan gun bill.