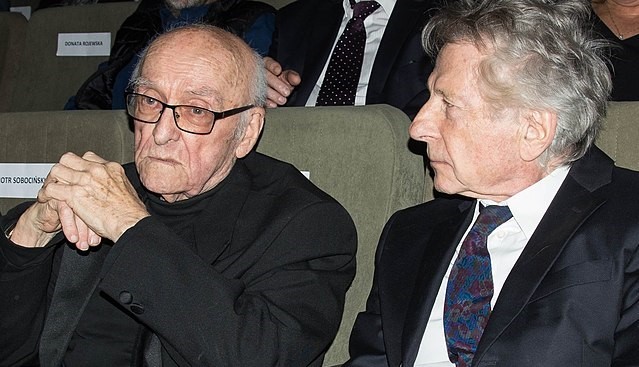 Los Angeles County District Attorney George Gascon (D) won’t oppose an effort to unseal key testimony in Roman Polanski’s child rape case, essentially siding with Polanski in a move that could lead to a dismissal and the filmmaker’s freedom after nearly 45 years as a fugitive.

The testimony in question comes from the original prosecutor in the 1978 rape case, Roger Gunson. The deposition was taken a little more than a decade ago during Polanski’s ultimately successful effort to avoid extradition from Switzerland.