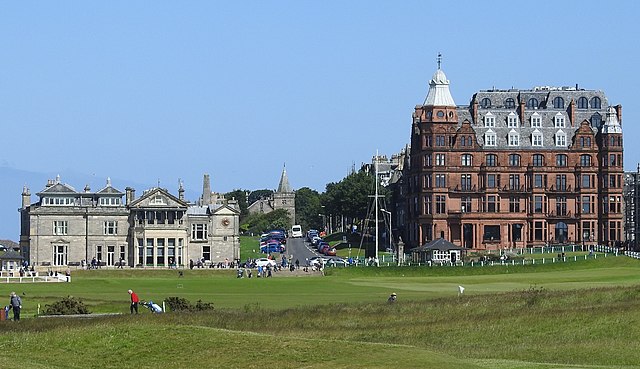 Cam Smith was four strokes off the lead going into the fourth round of the Open Championship Sunday and needed two things to happen. He had to make nearly every putt and hope Rory McIlroy and Viktor Hovland slipped up just enough for him to get back into the lead.

What happened was nothing short of a miracle given just how hot McIlroy and Hovland were the entire tournament. Smith rebounded after shooting a 73 in the third.