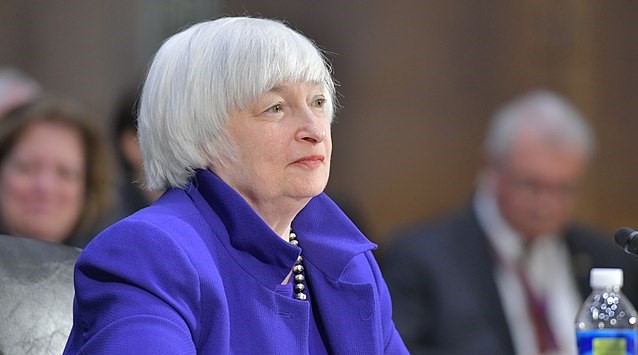 Treasury Secretary Janet Yellen said Sunday that the U.S. economy is not necessarily headed for a recession even if the gross domestic product experiences two consecutive quarters of decline.

Appearing on NBC’s “Meet the Press,” Yellen acknowledged that many economists generally define a recession as two consecutive quarters of negative GDP growth but emphasized, “That is not the technical definition.”