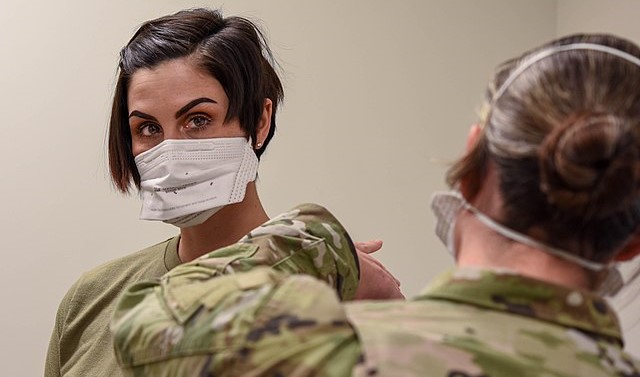 Judge Matthew W. McFarland of the Southern District of Ohio on Wednesday granted a preliminary injunction against the Air Force from punishing airmen who filed for a religious exemption to the Biden administration’s vaccine mandate.

The order came almost two weeks after McFarland ordered a temporary restraining order against the Air Force from pursuing punitive measures against those airmen, and the Air Force did not successfully argue against it.