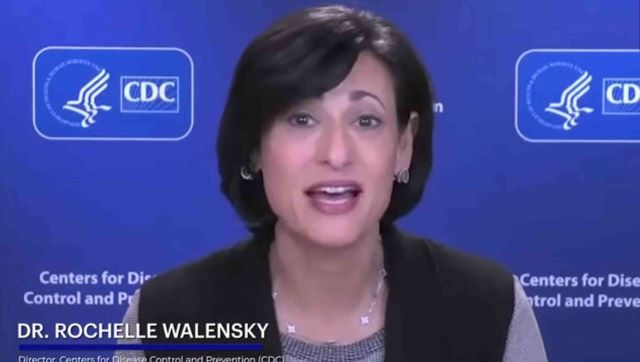 The government that shut down beaches, parks, churches, schools, birthday parties, restaurants, retail shops, bars, cafes, skate parks, funerals, and hundreds of other locations, gatherings, and events across the country to slow the spread of COVID-19 announced Friday that there is “absolutely nothing we can think of” that would help slow the spread of monkeypox, a disease that is spread almost exclusively through gay sex.

CDC Director Rochelle Walensky held a press conference today where she made the somber announcement that they’ve tried everything and can’t think of a single thing that would stop the spread of this disease which spreads via homosexual encounters.