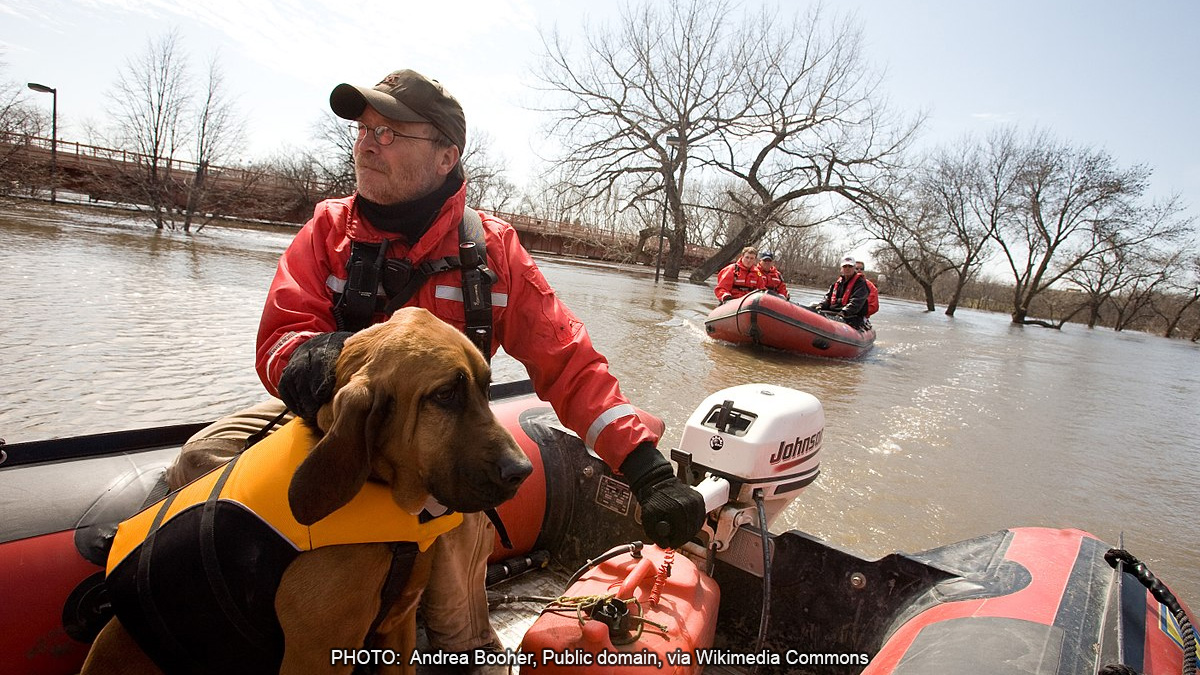 The death toll from catastrophic flooding in eastern Kentucky has reached 15 people.

Gov. Andy Beshear told The Associated Press on Friday that the number is expected to more than double and would “include some children.”

Search and rescue teams backed by the National Guard looked tirelessly for missing people – in helicopters and boats – and Beshear noted that determining the number of people who remain unaccounted for is “tough.”