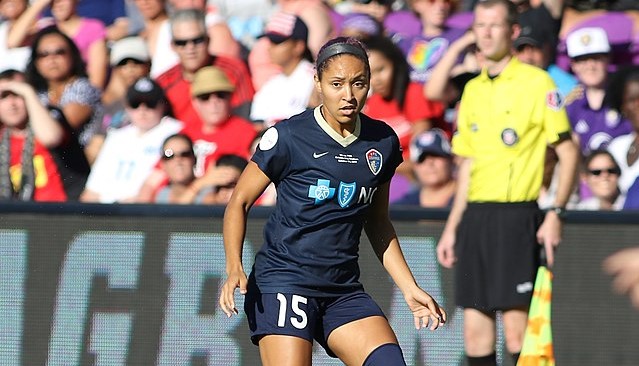 Daniels, an open Christian, made headlines in 2017 when she chose to withdraw from the U.S. Soccer team just two weeks after it was announced that both the men’s and women’s teams would be wearing rainbow jerseys for LGBT pride month, The Daily Wire noted.