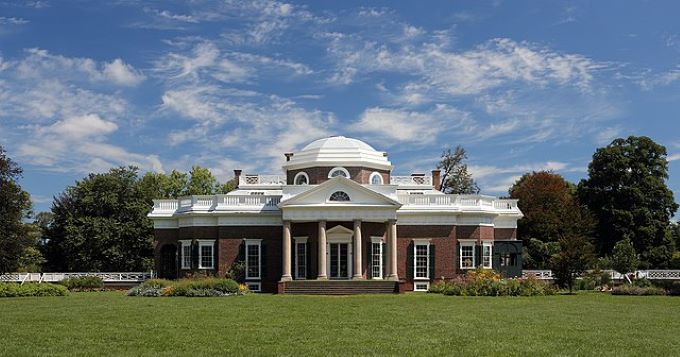 Billionaire David Rubenstein has given millions to help restore historical monuments and landmarks, like, the Lincoln Memorial and the Washington Monument, but there’s a catch: The philanthropic efforts trash the Founding Fathers even though he’s made his fortune by exploiting a tax loophole that profited from indigenous people.

Rubenstein, 72, is the co-founder of the Carlyle Group, which has given millions to help restore the historical places, including Monticello and Montpelier, the homes of US presidents Thomas Jefferson and James Madison.