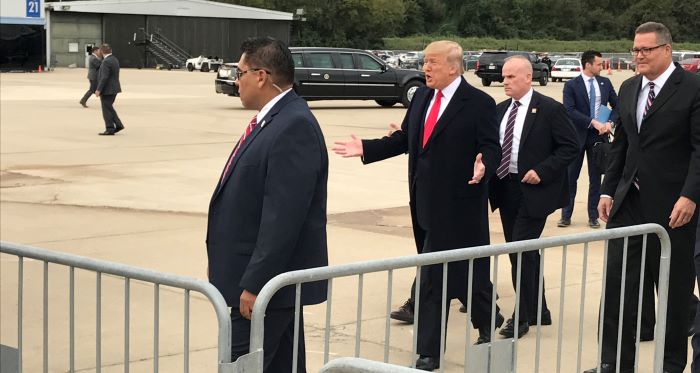 The New York Times reported Friday that Fox News has not had Donald Trump on its network in over 100 days, which the paper said was part of a larger strategy to eliminate the former president as a major GOP player.