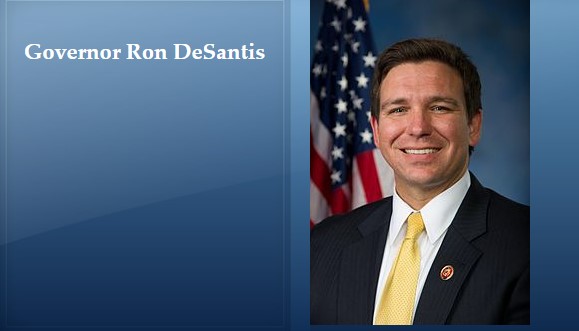 Office of the Governor

Florida Gov. Ron DeSantis’ office had a blistering response to ABC News’ “The View” after the liberal daytime talk show asked the Republican governor to appear as guest.

Fox News Digital has confirmed that “The View” extended an invitation to DeSantis, and deputy press secretary Bryan Griffin shared his office’s official response to the offer.

“Thanks for the invite. I understand that you are sending this request on behalf of your team,” Griffin wrote in a message he shared on Twitter. “But are the hosts of the View really interested in hearing from Governor DeSantis about all of the important work he is doing on behalf of Floridians to protect their health and livelihoods, to stand up for parents and children, and to defend freedom?”