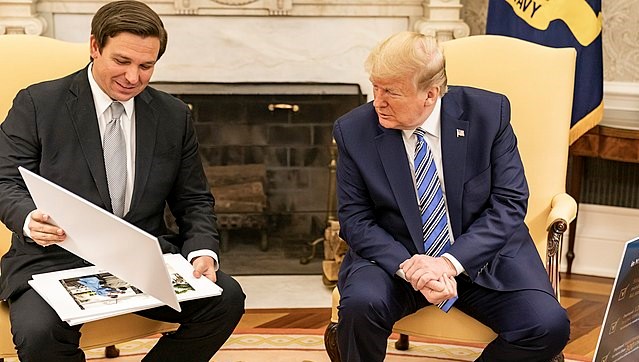 Fox News Digital asked attendees of Conservative Political Action Conference (CPAC) a simple question in Dallas, Texas: Who do you want at the top of the Republican White House ticket in 2024?

Former President Trump, who has repeatedly teased another run in 2024, appeared to be the overwhelming favorite. However, Florida Gov. Ron DeSantis, R. was a popular pick as well.