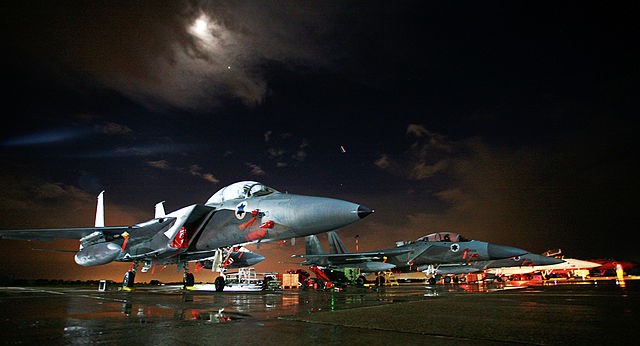 BREAKING: Israel has launched a military operation against Palestinian Islamic Jihad in Gaza after days of threats and preparations for attack by the terrorist group.