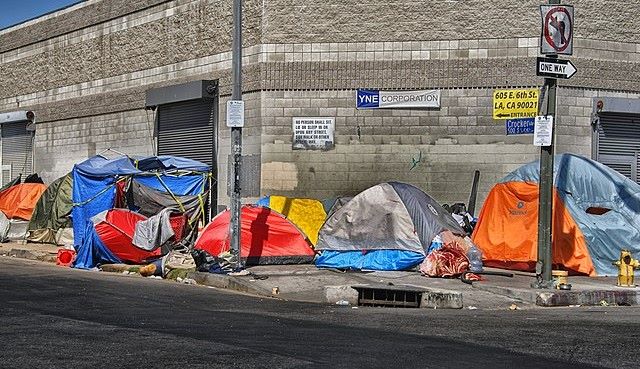 Unite Here Local 11, a progressive union representing 32,000 hospitality workers in southern California and Arizona, reportedly gathered over 120,000 signatures for a proposed initiative ordinance that would require all hotels — luxury to family-owned — to house the city’s growing homeless population.