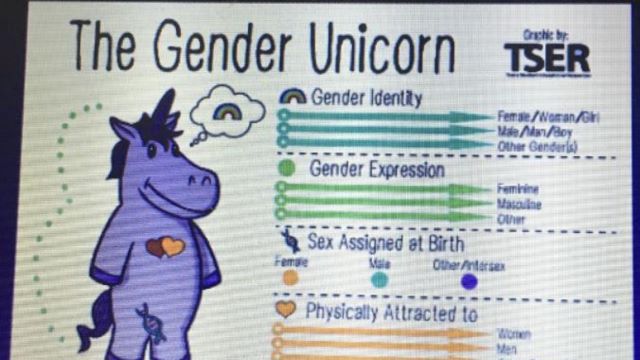 San Diego Unified School District is instructing teachers to “dismantle ‘heteronormativity’ and break the ‘gender binary’” in their classrooms, according to newly revealed training documents.