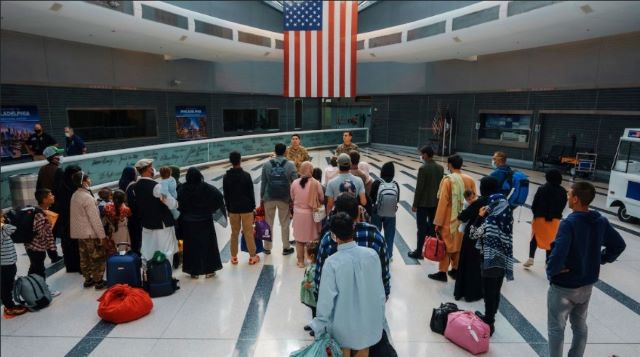 A Department of Defense (DOD) whistleblower is claiming that President Joe Biden and his administration knowingly resettled up to 400 Afghans in the U.S. with potential ties to terror after American troops pulled out of the country in August 2021, Republican Sens. Josh Hawley and Ron Johnson wrote Thursday.

The Senators wrote that the whistleblower’s disclosures “may show the Biden Administration’s failure to vet those evacuated from Afghanistan was even worse than the public was led to believe” in a letter to the Acting Inspector General of the DOD.