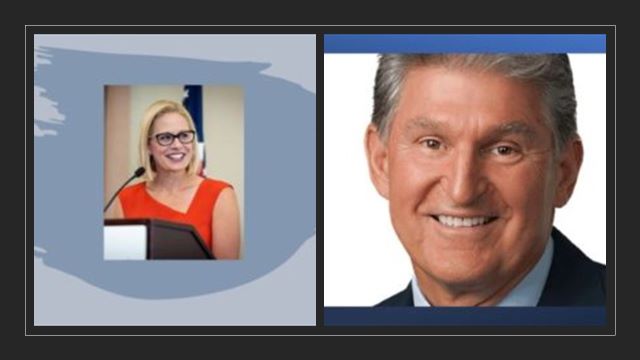 Sen. Kyrsten Sinema, D-Ariz., has raked in significant amounts of campaign cash from the private equity sector, which notched a victory after she lobbied to remove a billionaire tax loophole from the Inflation Reduction Act as part of her agreement to back the legislation.

The Arizona Democrat announced Thursday that she would “move forward” in supporting the Inflation Reduction Act, the reconciliation package Senate Democrats unveiled last week. As part of the agreement, she successfully removed the carried interest tax provision, which targeted a loophole used by wealthy Americans.