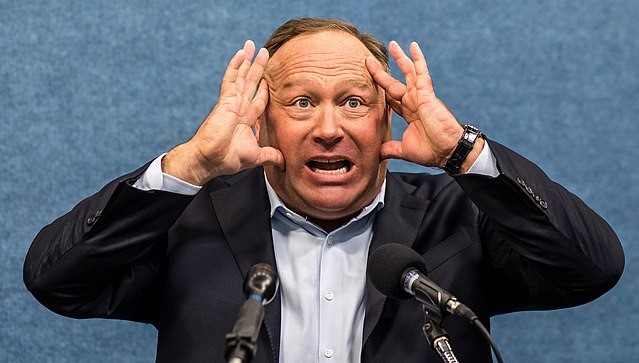 Conspiracy theorist Alex Jones has been ordered to pay $45.2 million in punitive damages to the family of slain 6-year-old Jesse Lewis, one of the 26 people shot dead in the Sandy Hook massacre.

That’s in addition to the $4 million in compensatory damages the InfoWars host was ordered to pay yesterday to parents Neil Heslin and Scarlett Lewis.