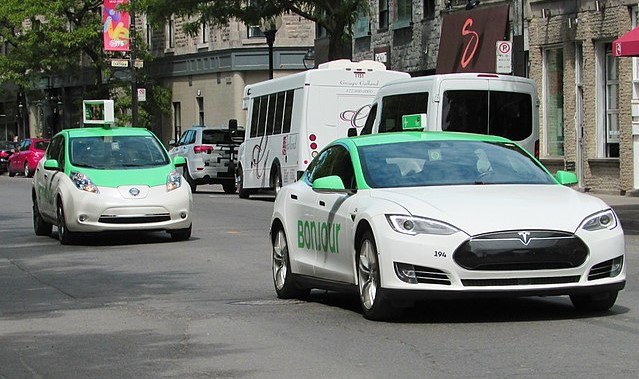 The Democrats’ “Inflation Reduction Act,” estimated to eliminate about 30,000 jobs in the United States, is set to be a major win for Mexico and Canada’s auto industries as well as the multinational corporations that outsource U.S. auto jobs to each of the countries.