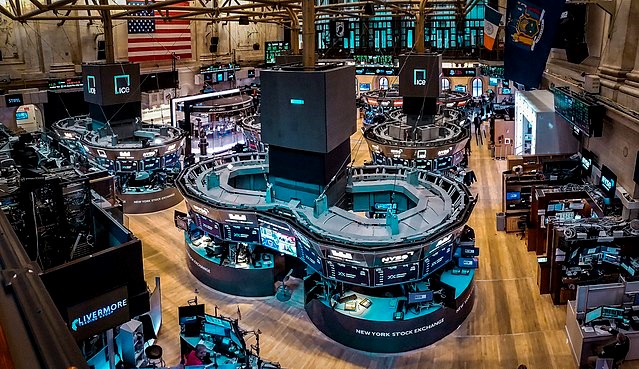 MacroMavens founder Stephanie Pomboy warned Friday following the release of the July employment report that “markets are going to be in for a rude awakening.”

Speaking on “Mornings with Maria,” the economist noted that “employment is the most lagging of lagging indicators” and that is “troubling” for what it implies for the Federal Reserve.