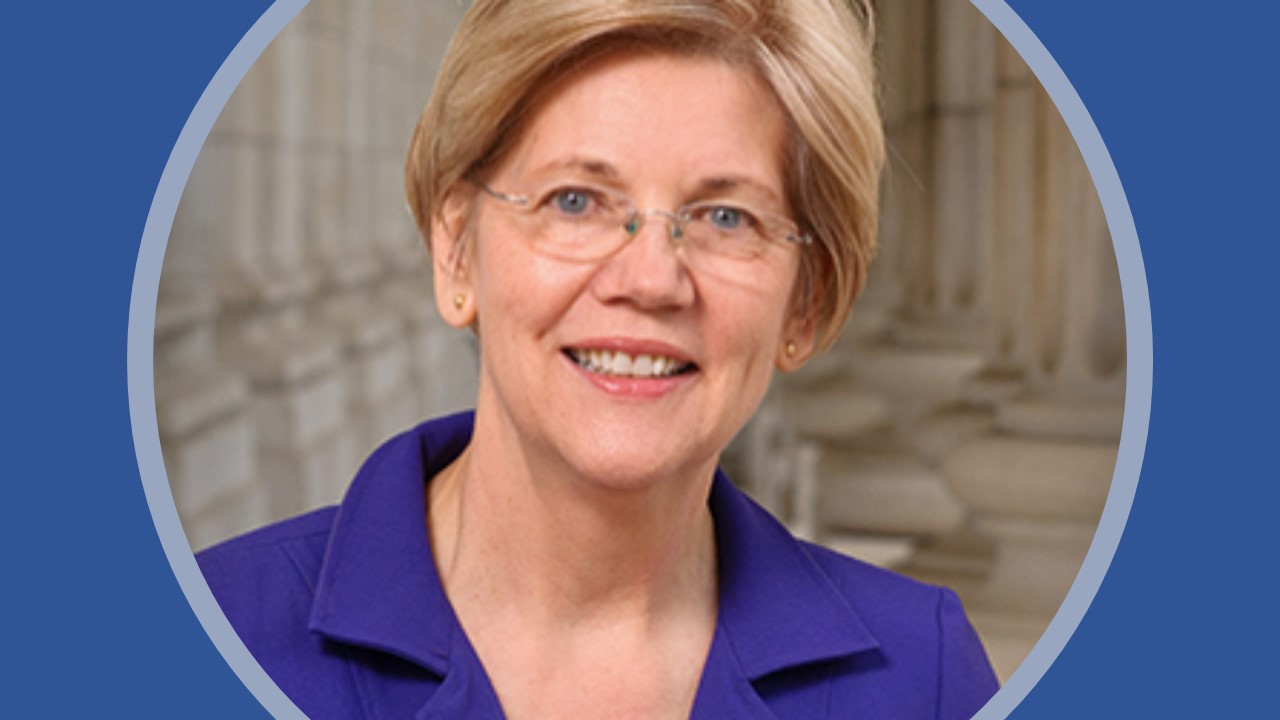 Vermont Sen. Bernie Sanders, an independent, and Massachusetts Democratic Sen. Elizabeth Warren, who have a history of knocking financial “loopholes” used by wealthy individuals and corporations, are set to vote on the Inflation Reduction Act after the measure’s carried interest tax provision that targeted billionaires was removed.

The social spending and tax measure — which is largely scaled back from the initial $3 trillion-plus “Build Back Better” bill — spends $433 billion and would raise $739 billion in revenue, according to Democrats.