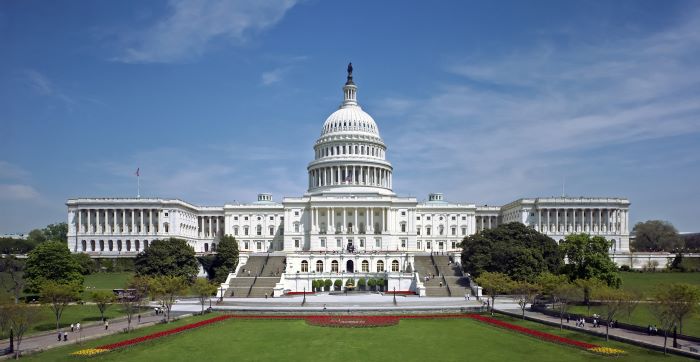 A massive social spending and tax increase bill authored by Senate Democrats passed in a 51-50 vote Sunday, with Vice President Harris traveling to Capitol Hill to break a party-line tie.

“I am confident the inflation Reduction Act will endure is one of the defining legislative feats of the 21st century,” Senate Majority Leader Chuck Schumer, D-N.Y., said.