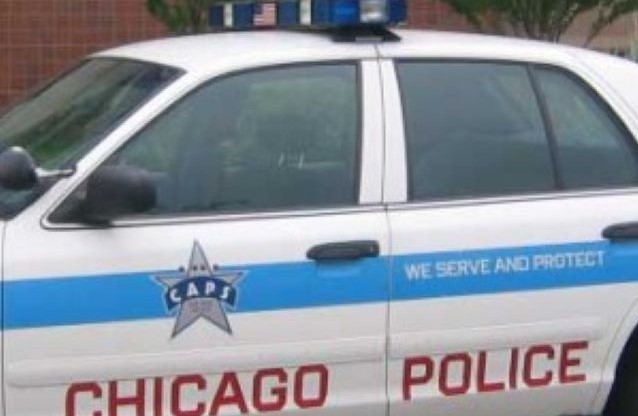 Over 45 people were shot, four of them fatally, Friday into Sunday morning in Mayor Lori Lightfoot’s (D) Chicago.

ABC 7 / Chicago Sun-Times reports the weekend’s first fatal shooting occurred around 2:05 a.m. Saturday, when a 29-year-old man “on the Red Line at 79th Street” was shot and killed.