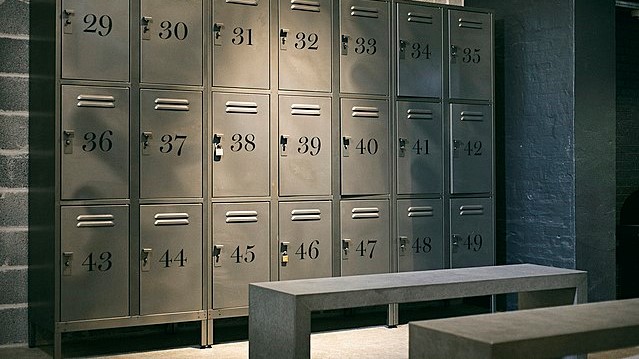 An 80-year-old Washington state woman was permanently banned from her local YMCA pool after demanding that a transgender employee leave the women’s locker room, she told local media.

“I saw a man in a woman’s bathing suit watching maybe four or five little girls pulling down their suits in order to use the toilet,” Port Townsend resident Julie Jaman recalled of the July incident to Seattle radio show host Dori Monson on Friday. “I asked if he had a penis and he said it was none of my business. I told that man to ‘get out right now.’”

In this article:80-Year-Old Washington State Woman Banned From YMCA, asked if he had a penis, Demanding Trans Employee Leave Locker, Julie Jaman, man in a woman’s bathing suit, none of my business, permanently banned from her local YMCA pool, Port Townsend, repeated violations of their code of conduct, Trans Employee, transgender employee, watching maybe four or five little girls pulling down their suits, YMCA