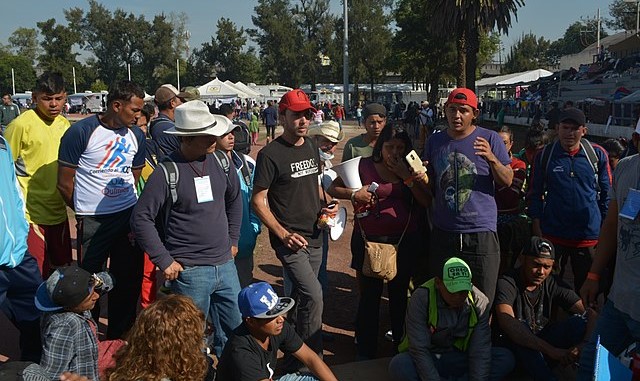 Americans’ views have hardened against immigration, with 10 percent more people calling for lower migrant flows than did so two years ago — a sign of growing concern about chaos on the southern border.

Only 28 percent of Americans surveyed in 2020 wanted less immigration to the U.S. That rose to 38 percent in a poll released on Monday, suggesting frustration with the administration of President Joe Biden.