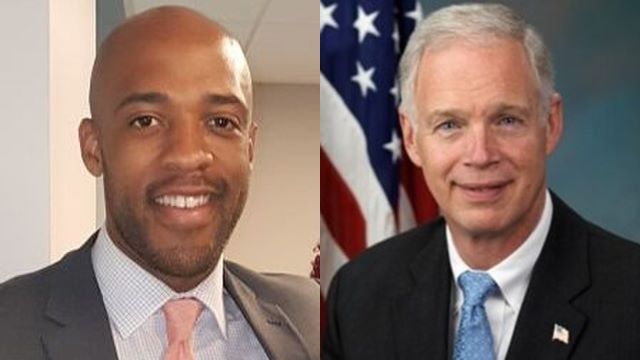 Wisconsin Lt. Governor Mandela Barnes (D) has racked up over half a million dollars in security costs in two years, according to public records.

According to records obtained by Fox News, state taxpayers footed a $587,281 security bill for Barnes, who is now running for the Democratic nomination to unseat incumbent Sen. Ron Johnson (R-WI) in November.