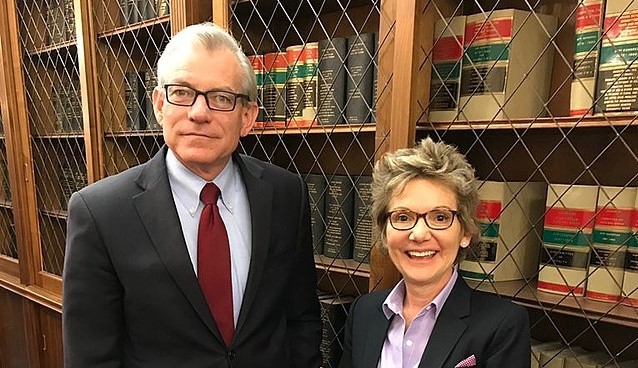 Federal Reserve Bank of San Francisco President Mary Daly on Sunday said the U.S. central bank will “absolutely” raise interest rates half a percent in September to try to bring down red-hot inflation.

Daly appeared on CBS’ “Face the Nation,” saying Americans are struggling as inflation hits 9.1% – the highest since 1981 – while wage growth is not rising at as fast a rate.