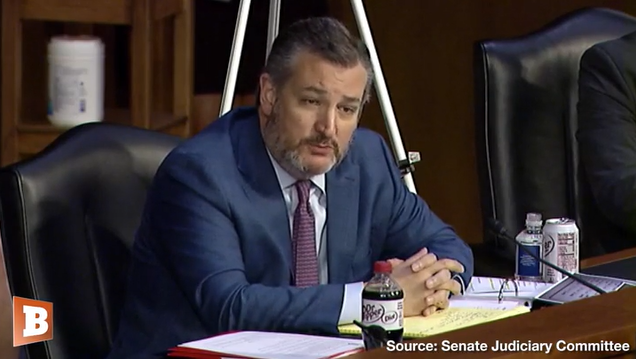 Cruz shared the remarks during a Senate floor speech this weekend that noted Americans are not looking for more IRS agents as an answer to the nation’s problems.