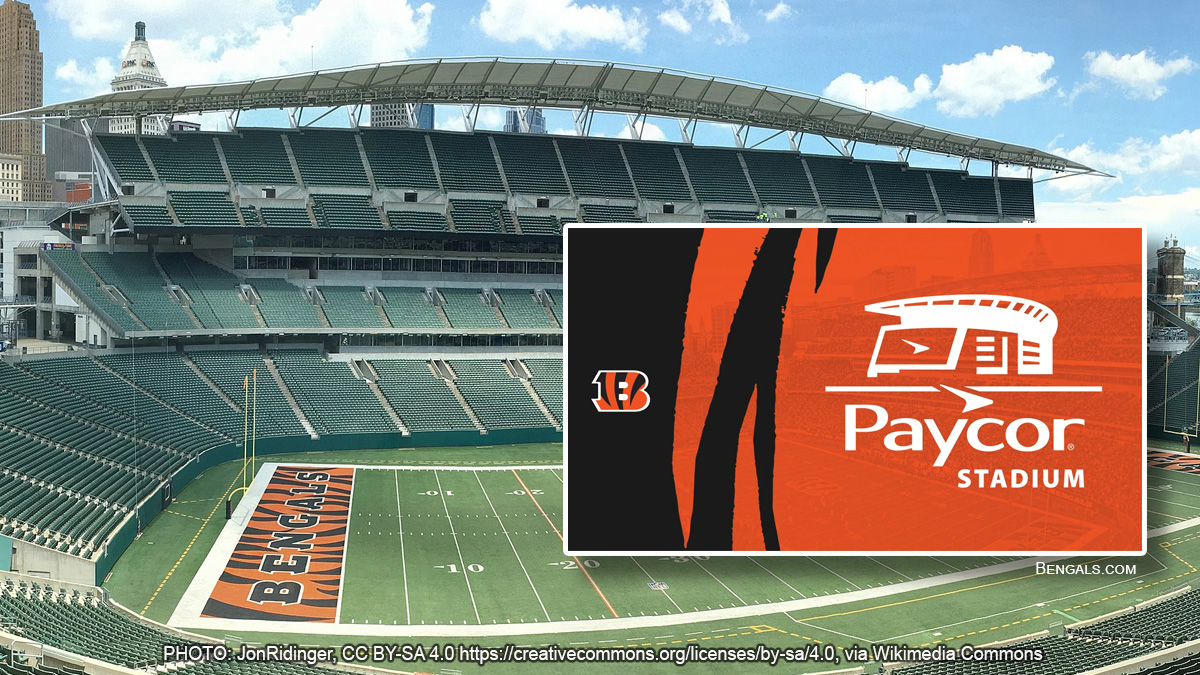 Mike Brown said he believes his father would have approved of the move.