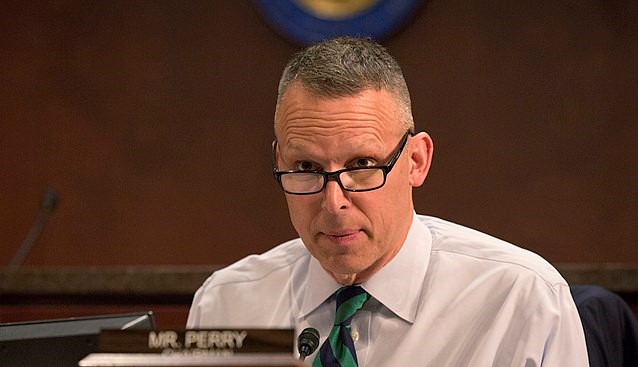 Republican Rep. Scott Perry of Pennsylvania says that the FBI has confiscated his cellphone.

Perry, in an exclusive statement, told Fox News on Tuesday that while traveling with his family earlier in the day, he was approached by three FBI agents who handed him a warrant and requested that he turn over his cellphone.