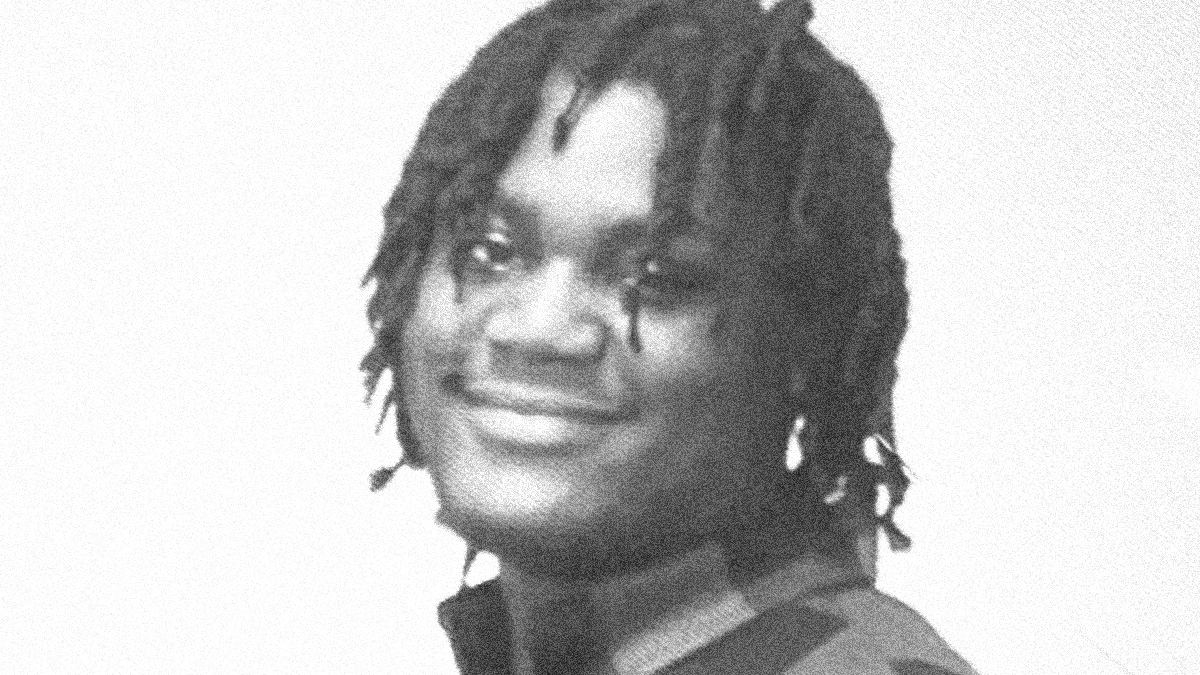 CINCINNATI (WKRC) – Cincinnati Police have arrested a 16-year-old boy for the murder of another teenager in the West End.

Jerome Lipscombe III, 15, was shot and killed on Betton Street the night of May 29. Another victim was also shot, but they survived.