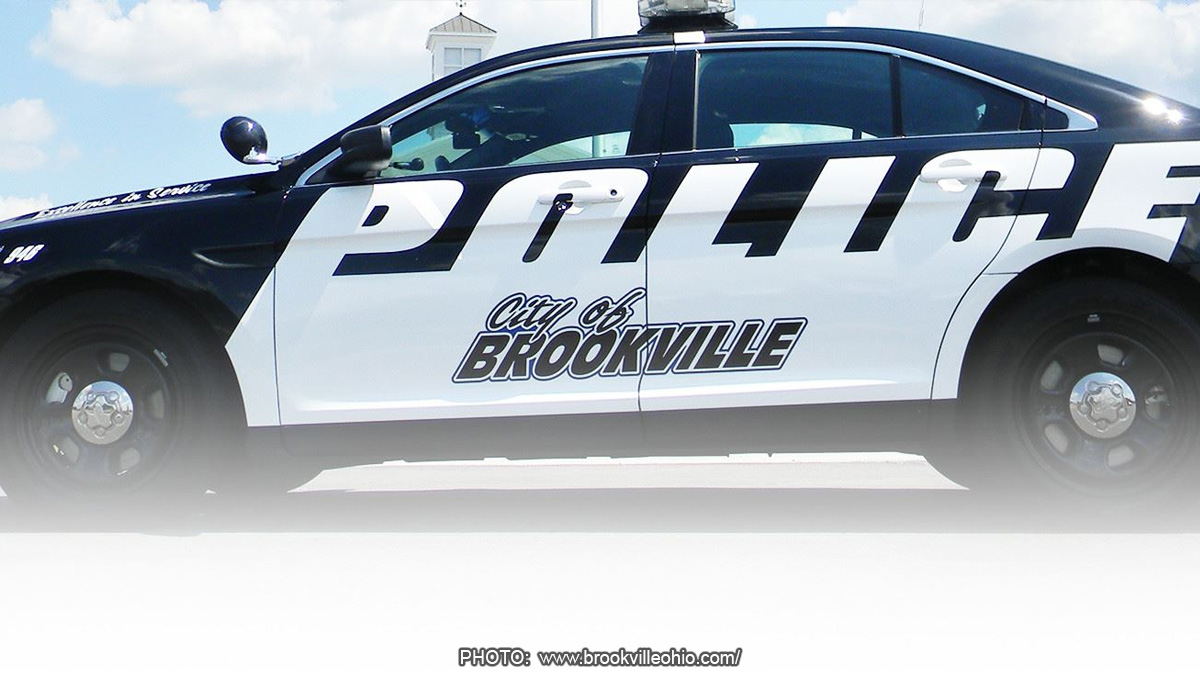 FRANKLIN COUNTY, Indiana (WXIX) – Two members of the Brookville Police Department are suspended following allegations that they arrested a man thought to be anti-police whom they did not want running for town board.

Trevin Thalheimer is the man arrested on drug and rape charges that were later dropped. He says he doesn’t understand why Mitchum and Geiser thought he held anti-police views.