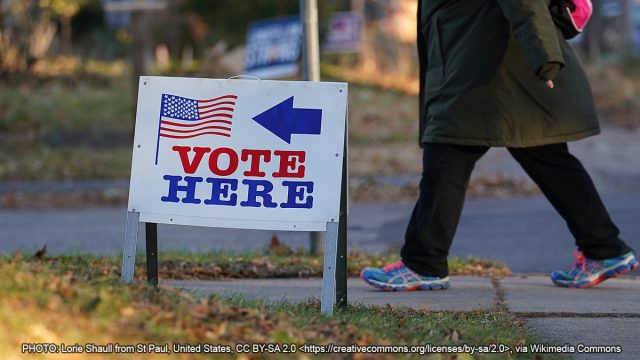 Most Americans say the FBI’s raid on former President Trump’s Mar-a-Lago home has motivated them to vote in the midterm election, a Convention of States Action/Trafalgar Group survey released Wednesday found.

“Does the FBI raid on President Trump increase your motivation to vote in the 2022 election?” the survey asked.