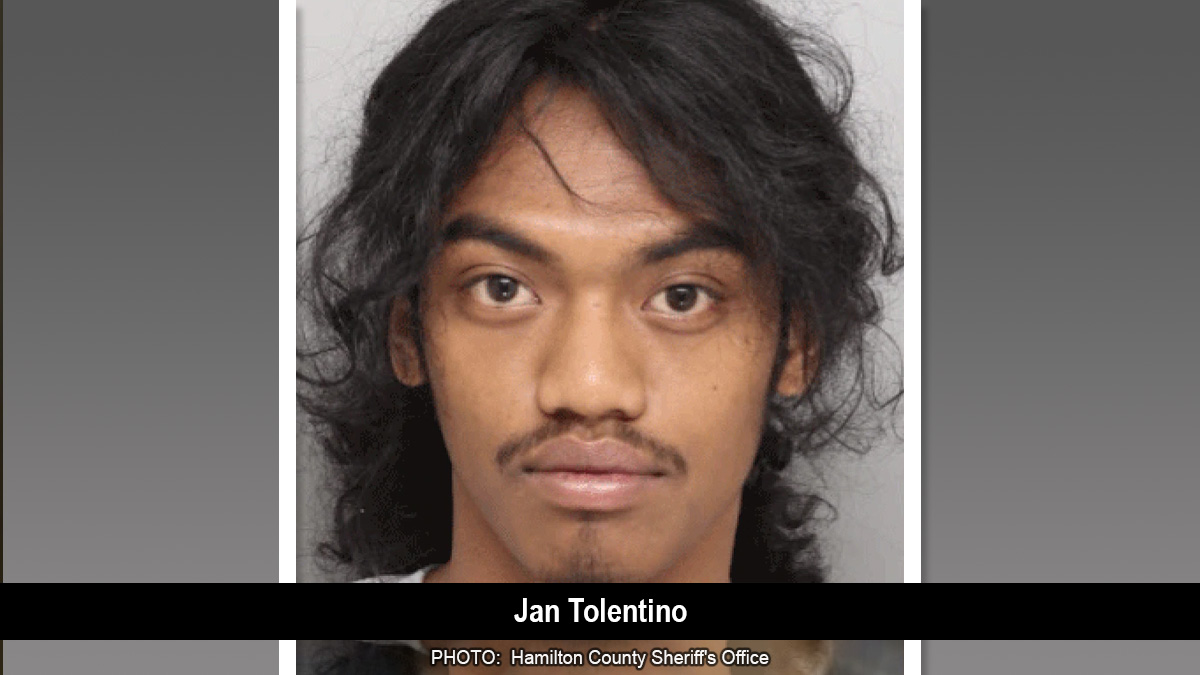 SPRINGDALE, Ohio — A man has died after a fight broke out at BJ’s Brewhouse in Springdale, the Springdale Police Department said.