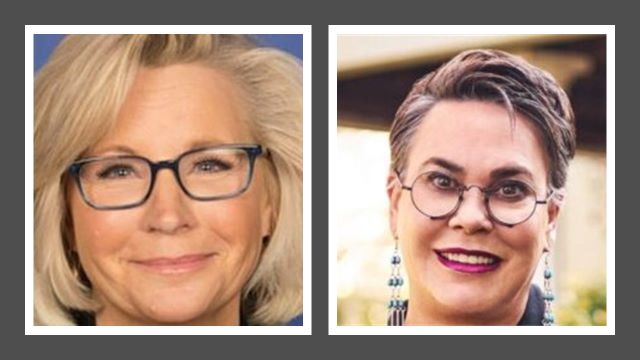 Cheney, who is up for reelection in the Republican primary on August 16 against Trump-endorsed Harriet Hageman, has allied herself with Democrats fighting former President Donald Trump. To maximize her opposition to Trump, she joined Pelosi’s partisan January 6 Committee, which has used its January 6 investigation to oppose the former president.