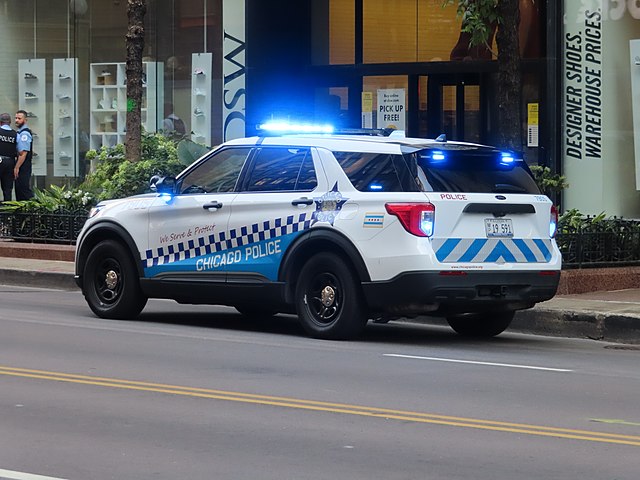 The Chicago Police Department (CPD) reportedly ordered two commanders to divert some of their police from neighborhoods to film and TV production sets Friday, according to local news.

The orders came four days after officers responded to an incident at a film set on Monday, where a suspect “lit and threw an unidentified object” near the set on the 1000 block of South Desplaines Street near the University of Illinois at Chicago around 10:20 p.m.