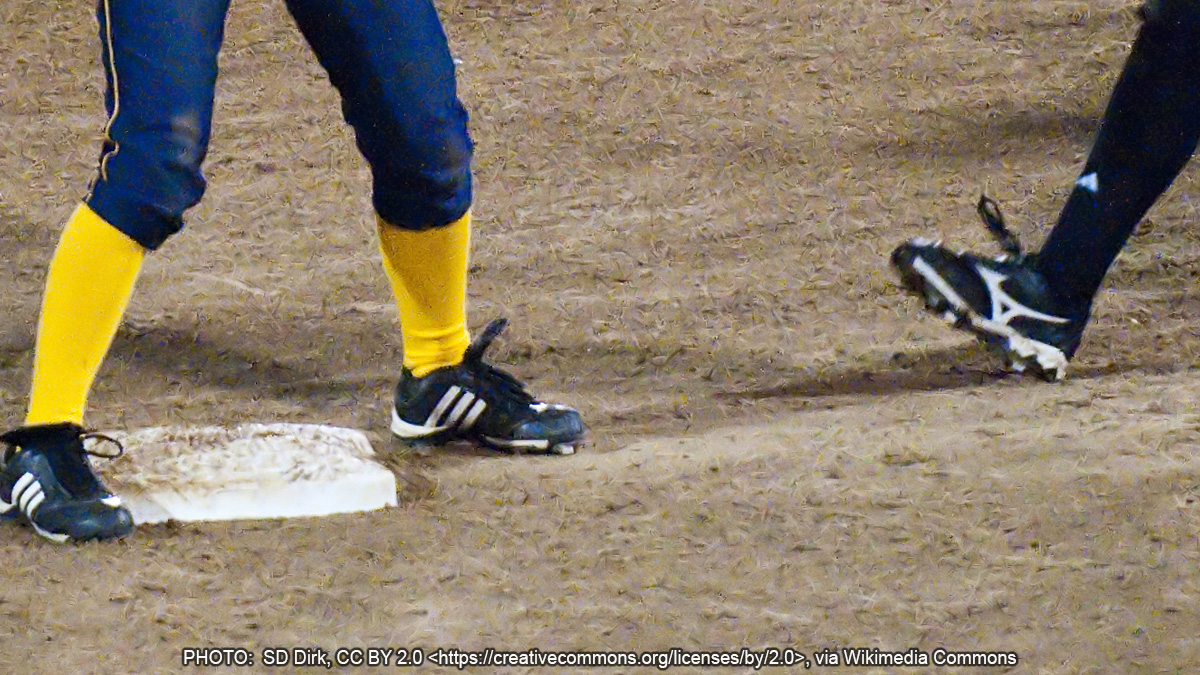 The “skirt” part of the annual Delhi Skirt Game was in jeopardy earlier this year when the township asked its committee to “evolve the game” after a transgender resident said it was offensive, sexist and not family-friendly.