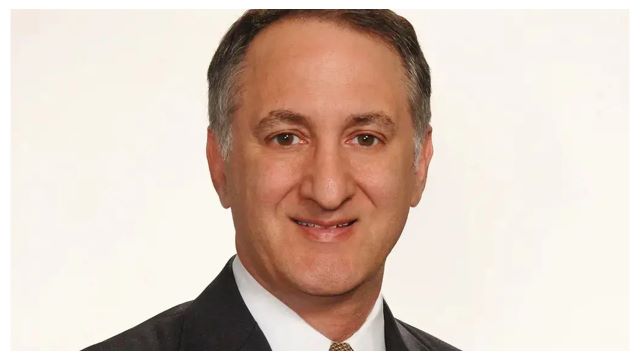 An attorney for former President Trump called out the judge who signed off on the search warrant of his Mar-a-Lago resort — demanding to know why the same judge recused himself in a case surrounding Hillary Clinton in June.

“They needed a little drama, so they throw this out there. They go to the judge that had recused himself in my Hillary case a month ago,” said Alina Habba during an appearance on Fox News Friday evening.