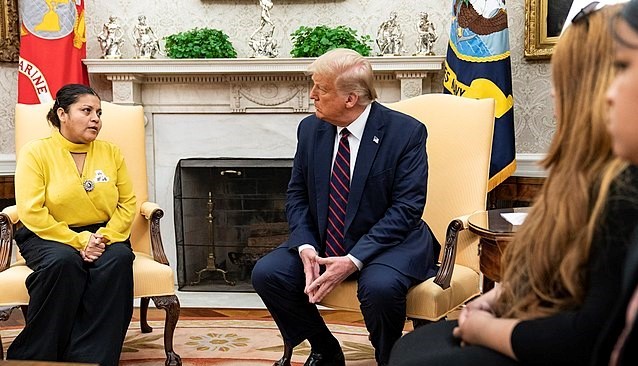 Guillen, a 20-year-old Army specialist, was declared missing from the base in Killeen, Texas, on April 22, 2020. Weeks and months would go by until her body was found dismembered, burned and buried beneath cement in several shallow graves about 20 miles from Fort Hood in Belton, Texas, along the Leon River on June 30, 2020.