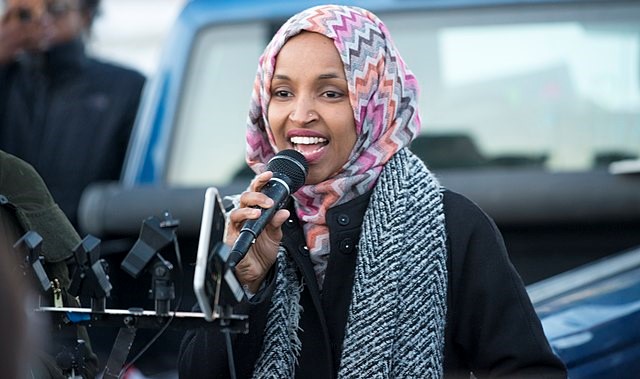 This is the first part of a Fox News Digital series about “defund the police” politicians and crime in the areas they represent.

“Defund the police” supporter Rep. Ilhan Omar’s city is experiencing a sharp increase in most crimes, data shows. The spike comes just one year after she backed a failed campaign to dismantle and replace the Minneapolis Police Department.